On the 30th of July 2007 both Ingmar Bergman and Michelangelo Antonioni died. These directors not only contributed to depicting modern man’s sense of incommunicability and alienation in a godless universe, but they also created a grammar of film more focused on images than narrative. Moreover, the role of women in their careers and private lives was similar, as they were often seen as muses (above all, Monica Vitti for Antonioni and Liv Ullmann for Ingmar Bergman).

The performance 30/07/2017 is a homage to both the directors that examines the idea of the muse and the role of gaze (Laura Mulvey, Visual Pleasure and Narrative Cinema, 1975). Two women in two separate locations remain in front of the camera from sunrise to sunset and do nothing for the whole length of the day, as if something is always about to happen. The women do not eat or drink, nor comfort themselves in any way; their role is one of object only, reflecting the idea of a muse and extrapolating it into a reality for the women involved. The endless waiting becomes more and more exhausting, and the denial of basic human needs more and more difficult, showing what is beyond the image of beauty when it is only about withstanding the desire to do something else, to relax, to relieve the boredom. The women are in similar domestic environments, fulfilling similar roles, but they cannot see each other: they can only be seen live on a screen, and only while daylight exists; reinforcing the voyeuristic attitude of cinema and remarking upon the importance of light in film-making. At the same time, however, the live-stream method brings the contemporary into the scene, so that these muses are not of the golden age, but of now. 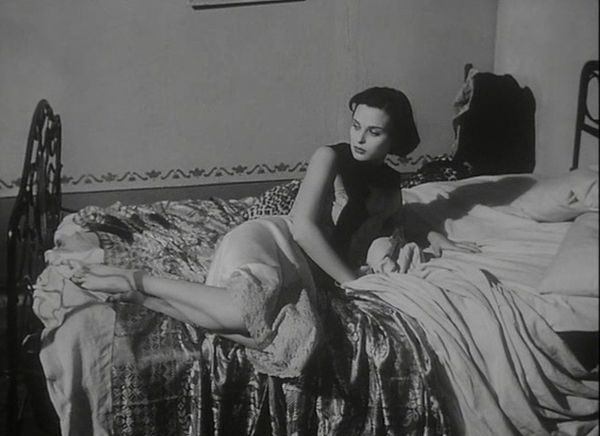 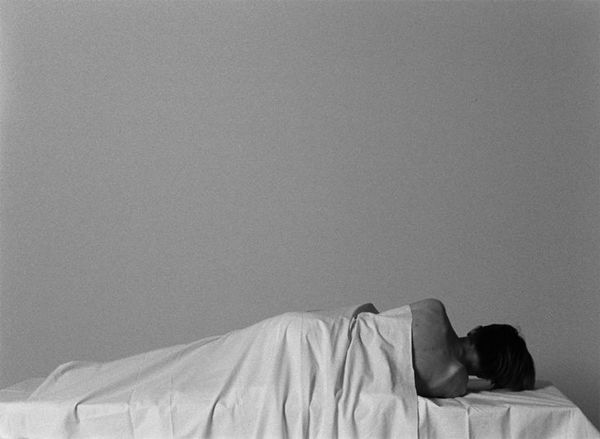