Robert Smithson’s earthwork “Spiral Jetty” (1970) is located at the Rozel Point peninsula on the northeastern shore of the Great Salt Lake, Utah. This place, characterized by rose-colored shades, contains deposits of oil that had been subjected to unsuccessful drilling attempts for decades. The art installation had been underwater for thirty years; nonetheless, as stated by Geoff Dyer in the book “White Sands”, visitors kept going on the site. In 2002 a drought revealed the work again, and from that moment it has been mostly visible. In the video-performance “Vanishing Point” the camera is positioned next to the last stone of the Spiral Jetty. From that point, the artist walks towards the lake until she disappears in the water, as had happened to Smithson’s work for a long time. The distance covered is an anthropometric form of measuring of the on-going process of desertification, climate change and entropy. The title refers to the chapter in Jean Baudrillard’s “America” (1986) dedicated to the American deserts among which he describes also Salt Lake City and the Great Salt Lake. “The unfolding of the desert is infinitely close to the timelessness of film”, he states when he describes the unreal and abstract atmosphere of these solitaire and empty landscapes.

Please find on VisualContainer TV the full version of the video (pay per view). 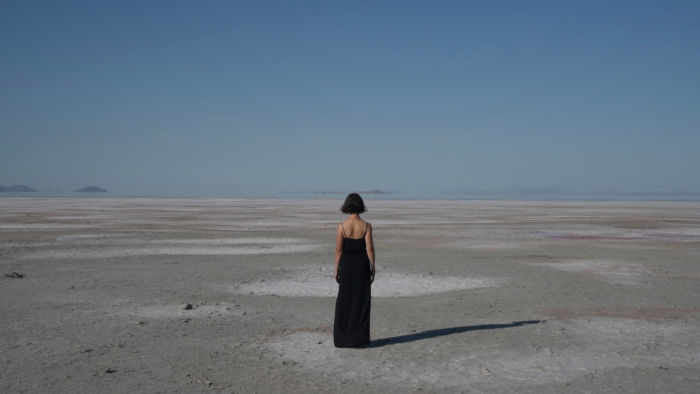 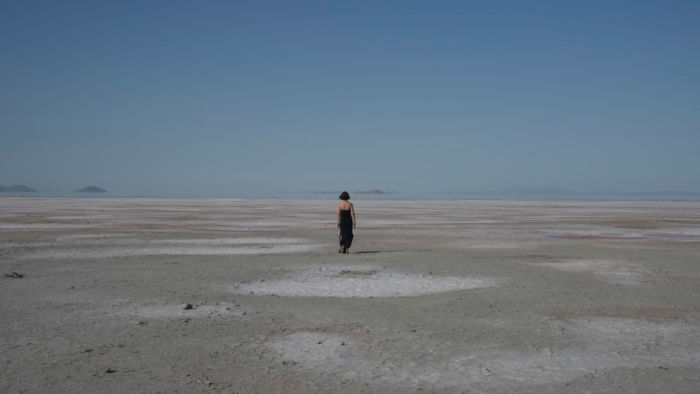 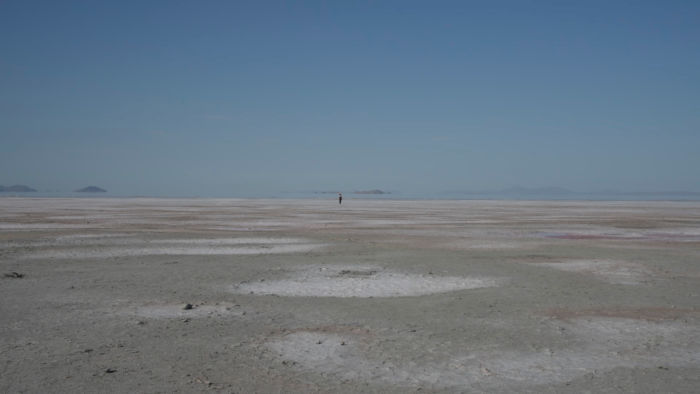 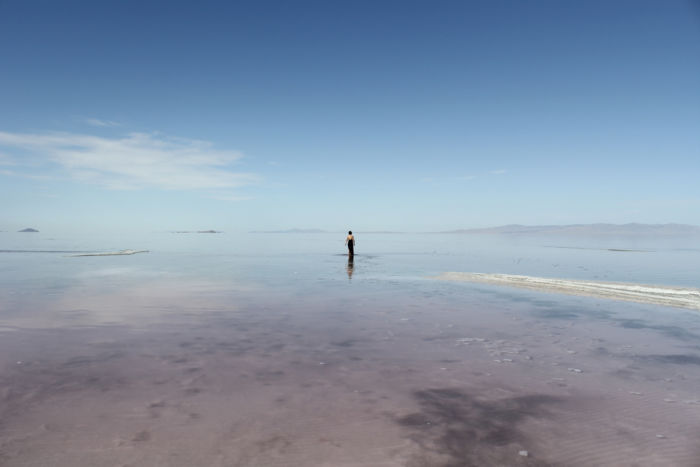 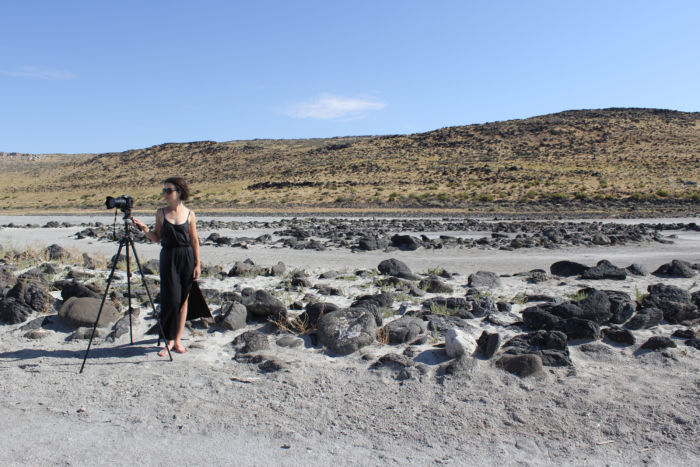